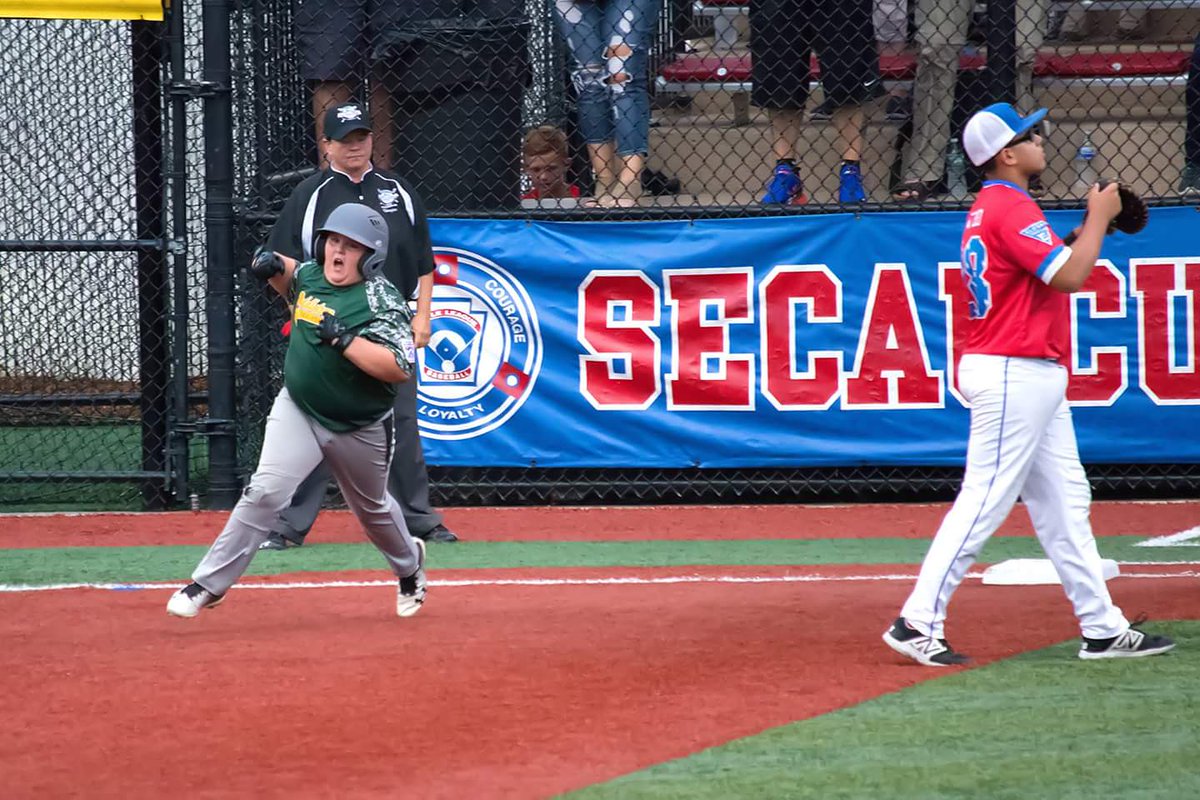 With school starting back up you know what time it is. Little League World Series is getting ready to take the main stage of the slow August month. Regional action wrapping up all weekend before the real thing starts in Williamsport, PA on August 16th. As a former little league player myself (who sadly finished a championship game away from traveling regionally) I get incredibly jealous of these kids. Now a days they all have so much swagger and may have a little self awareness but they are stars. The fat kids that just crack bombs all day steal the hearts of America every year. Lets catch up on some of the stars and story lines.

The Goat of this year so far Alfred “Big Al” Delia. Hits DINGERS. Kid talks the talk and walks the walk by going yard in the regional game. Kings stay Kings Big Al. You know he’s pounding down a big mac and Dr. Pepper as his pregame meal and goes out there and balls. 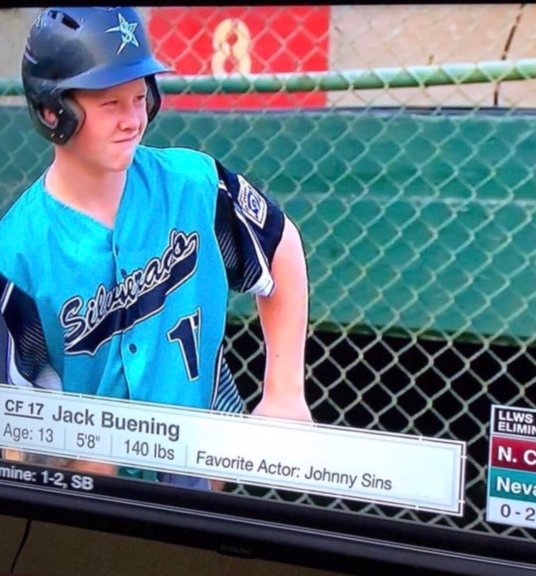 Dosen’t get much cockier than Brayden here. With a millennial name like that who else would you expect him to say? I would assume this kid is going to end up as a cocky jerk but only at 4’10 hes got a long way to go.

Now for the polar opposite of Bryaden, team Hawaii knows what its all about. The Hawaiian kids year in and year out are always the coolest ones in the tournament. Just laid back and with all the island swag and rituals it comes across as intimidating to the opposing team. If they lose oh well they’ll just go back to paradise hang out at luau’s and hang 10 on the waves.

Over the scoreboard! #LLWS pic.twitter.com/mtJp60j2Uv

Kid cracking a no doubter over the scoreboard in center field. Someone check his birth certificate please.

The worst call in the #LLWS that i have seen pic.twitter.com/bCkoHLo5nN

Front runner for worst call of the tournament so far. OUTRAGEOUS. I know the umps are volunteers and all that and we thank you for your service but come on. Give the kid a shot. Rang him up on a pitch that was a foot inside on an 0-2 count bases loaded and down 3? Jersey screw job.

A walk-off win to advance to the New England Regional Championship! #LLWS pic.twitter.com/a5oTEDSlME

Tommy Turner will never have to buy soda pop ever again in Rhode Island. Hero of the day, down 1 with 2 outs and bases loaded? No problem for Tommy two RBI. A+ Baseball name too.